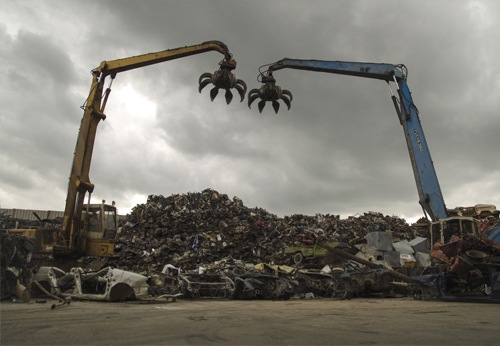 In 2019, the company was licensed for the collection of lamps and light bulbs.
Read More 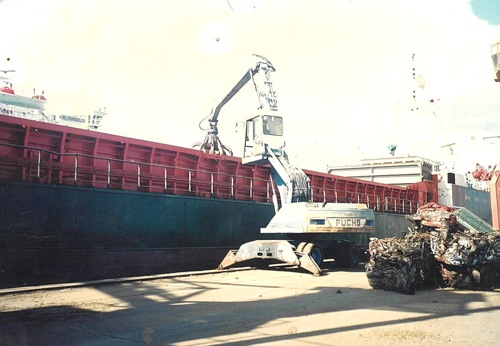 In 2008, the central store was transferred to its permanent base to Finikia, Heraklion.
Read More 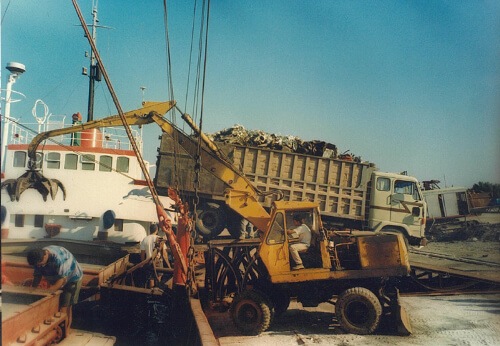 In 2006, the second branch office in the industrial area of Heraklion opened, which was licensed by EDOE for the delivery and final deletion of cars. The delivery of recyclable products and vehicles takes place until today.
Read More 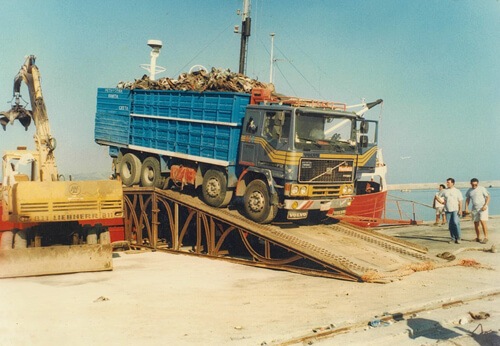 In 2004, the company was given authority to edit electronic devices and added to its recyclable materials list a lot more.
Read More 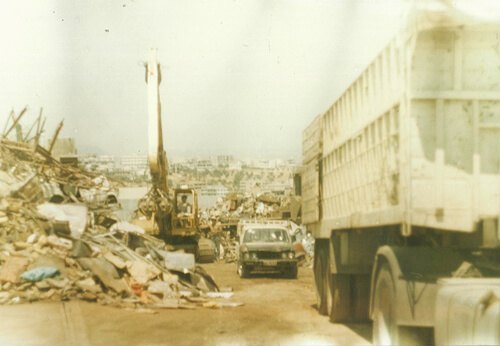 In 2003, they opened their first branch office in the district of Rethymno which constitutes point of delivery of products until today.
Read More 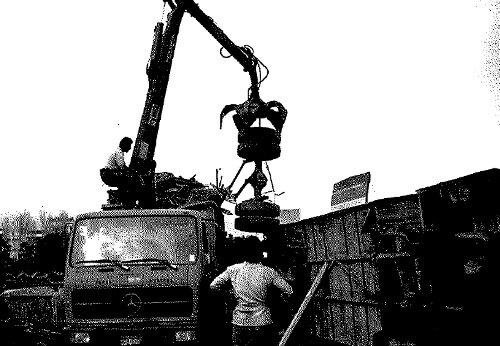 In 1991, after the increase of work, the company relocated to a bigger place to Finikia in Heraklion, where they had their first drivers.
Read More 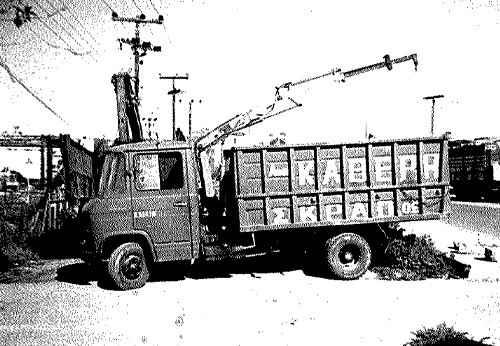 The history starts in 1979 when two brothers Savvas and Miltiadis Katheris founded the enterprise and started collecting materials themselves from the city of Heraklion.
Read More 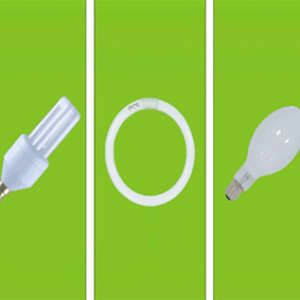